Biggest Online Startup Failures – Read to Learn What NOT to Do

It’s quite in-built in us to read stories that lay a fairy-tale picture in front of us. We tend to follow the success stories more than failed startup journeys, whereas the true experience lies in failing. A story of mission to million may sound more beneficial, inspiring and enthusing to you, than the failure saga of a business startup but believe us, there is more to learn from a fiasco than triumph. 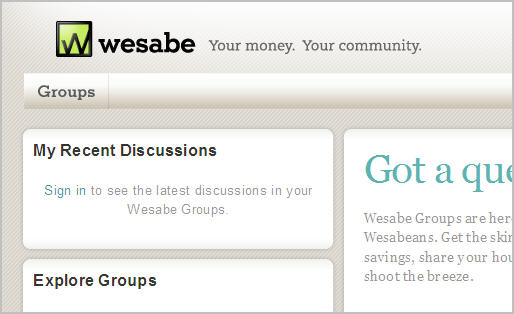 Wesabe was a personal finance management website made for offering guidance on saving money. It had a very short life span i.e. less than 5 years and shut down even after an announcement was made that the company has secured US$4 million investment by 2007 to fund the site.

Nupedia was an English language Web-based encyclopedia giving expert information in the form of articles. The content was written by proficient authors and it was licensed as free. Nupedia was characterized by a strict review process to ensure the quality of articles been published match that of professional encyclopedias. And due to this strict screening process it could only produce 25 articles in all during its total lifetime of 3 years. 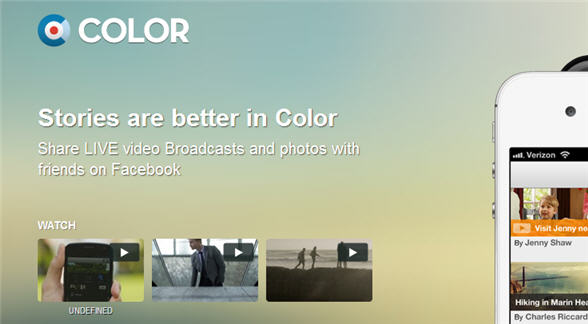 Color was a social application for photos (for iPhone & Android). It was in fact known as ‘color for Facebook’ and allowed people clicking pictures and watching others’ clicked photographs too. It would group photos of friends and show relevant ones to the users. It was re-launched with video sharing feature because favorable response could not be gathered initially.

The company is still working but the app got shut down right after a year of its re-launch. Pham and Nguyen confessed in an interview, “We threw out a network you don’t know how to get good at…We threw a mountain at people.”

Pay by touch was a San Francisco based company that allowed people to pay with a swipe. You could do so with biometric sensor and pay for products/services easily. Checking information related to credit card, healthcare and personal details was also possible through biometric features thus creating an extremely safe anti-identity theft platform.

Search me, as the name suggests was a search engine that gave results as snapshots. It had similar interface as that of Apple’s iTunes album browser and was recognized as a visual search engine. One could share the results on Facebook and Twitter as it also gave links for both. 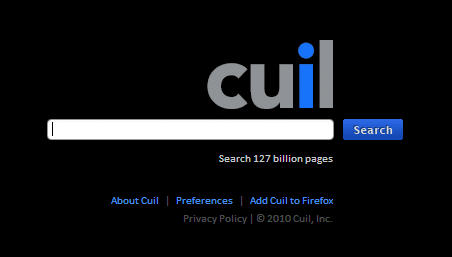 Cuil was another search engine formed by two Googlers & one IBMite. It gave results in content form only but showed longer items with thumbnails. It claimed to have a bigger index with 120 billion web pages, which is apparently more than that of Google at that time.

Webvan was a company from Foster city, California that is still recalled among the first few companies, which entered online grocery business. It was entitled to deliver things within 30 minutes. Although bankruptcy hit it badly, yet Amazon revived it in 2009.

Also Read:The best online resources that every startup must use

Joost was an on line TV service based in P2PTV technology. Joost was created by the co-founders of Skype. It was an on-demand platform that offered peer to peer service that Viacom and CBS supported. Joost became a part of content provider agreement with Viacom in 2007 and secured content deals with CNN, the NHL, Sony, CBS, and Viacom.

Going through all the stories of startup failures, we found out few common reasons of why startups fail. The topmost factor that can lead to a startup death is lack of idea scalability. It happens when you move on without doing enough research before building up your business idea. Next slip-up that failed startups have committed is the lack of focus.  This is the common mistake made by all the growing websites that shut down sooner or later.

Other few important factors are lack of flexibility and absence of farsightedness. Instead of sticking to rigid concepts, one should be flexible enough to adapt with changing atmosphere. Acting right from the point where things start going wrong is the right way to handle but you need to keep flexible approach for accomplishing that.

Those who fail in making a startup successful are also seen to be failing in getting their marketing act together. To reach out the target users, you have to draw together appropriate and all possible ways of marketing.

Last and not the least is a dependable team that is free of internal clashes and have great leadership. Ventures that fail usually have a chaotic team management that derails in tough times.

If you are one of the future startups who want to ensure business success, then Consult FATbit for solutions from Web marketing Experts. We help online businesses to grow to their maximum potential by helping them get launched in a right way.

Every failure teaches us something; what are your biggest learnings so far?

Posted in Other, Brand Blunders by FATbit Chef.

25 Useful Tools & Resources to Make Your Startup Smarter in 2022

How to Build an App Like Uber Eats? A Detailed Guide