10 Reasons That Prove AI Powered Content Is on the Rise

Artificial intelligence (AI) is used by the tech giants to maintain competitive leverage and keep customers hooked to them.

AI is the vital strain that runs through all the innovations they bring out, keeping the public and the investors talking about them.

When we think of AI, concepts like IoT (Internet of Things), home automation, and autonomous driving come to mind. Smart speakers are the most recent devices using the power of AI.

AI also plays a part in ordinary activities such as using the Internet on your smartphone, desktop or laptop.

Voice assistants such as Microsoft’s Cortana and Apple’s Siri are examples that unknowingly influence our day-to-day lives.

Did you know that AI is used by social networks such as Facebook, Twitter and YouTube to understand user behavior and target ads? Moreover, AI content is getting increasingly important, and here are 10 reasons why you need to believe in it:

1. The tech giants are using artificial intelligence to attain their larger-than-life goals with the aim of dominating the market. Apple’s SVP of software engineering, Craig Federighi has explained that the voice assistant Siri understands the context of the user, their interests, and how they use the device. With that information, Siri’s AI can understand what the user wants next and can therefore serve user needs better.

2. Apple’s iPhone 8s and iPhone X are equipped with the A11 Bionic chip which contains “machine-learning frameworks” for enabling developers to add AI functions to their apps and get them quickly processed with the help of the computing power of the device alone.

3. Apple’s acquisition of Emotient, a startup specializing in facial-recognition software, in 2016 opened the doors for more AI stuff to be included in its forthcoming devices. As a result, the iPhone X is equipped with the FaceID facial recognition feature.

The HomePod smart speaker comes with further AI-enriched features such as the ability to adapt settings based on the acoustics of the room. That’s a solid example of machine learning too.

Also Read: How to Use Big Data in Content Marketing for Improved Results

4. Google’s products suggest an emphasis on AI as well though it may not seem obvious. Google Photos enables you to create animations to your photos.

It helps you to suggest a photo filter for your shots.To sort out your image library, Google Photos also provides the option of distinguishing the photos you cherish from the regular ones. If you haven’t noticed yet, Gmail uses AI for suggesting quick replies to emails. 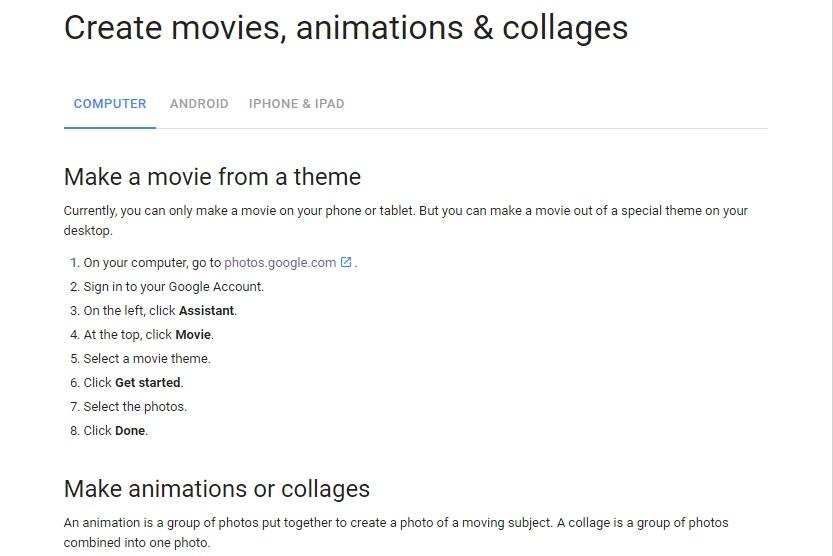 5. And let’s not forget Google Brain. This is a research arm of Google specializing in AI. YouTube made use of Google Brain’s technology for improving its video recommendations, and it reports having experienced 50% more increase in average watch time than that of the past three years. Google is really devoting a great deal of its resources to machine-learning and AI. They sure have a lot more data on these technologies up their sleeves. Learn how they intend to use AI for search engines.

6. Back in 2010, Facebook launched the Photo Tag Suggest feature that made use of facial recognition for identifying people in the uploaded images and then sharing. CEO Mark Zuckerberg places great importance on AI, considering it, along with virtual reality and universal connectivity, a 10-year bet back in 2014. He wants to make Facebook’s AI technology advance to such a level where it can replicate and exceed the human senses of sight and hearing, so it can understand user behavior better and serve their needs. Facebook has also incorporated AI in its Messenger service where it uses conversational bots capable of processing natural languages for handling stuff such as customer service queries.

Facebook announced in August 2017 that it has switched to AI for handling its translation services. That has enabled it to process 4.5 billion requests each day. Image recognition within videos is also an application of AI. It’s also used by Facebook for its advertising purposes. Zuckerberg mentioned recently that with AI, the company is able to figure out what people are interested in a particular kind of ads and that helps them to target the right set of people accordingly. AI is also able to take over ad targeting totally, without staff having to manually target ads. AI has played a big role in Facebook’s revenue growth.

8. Speaking of Amazon, the e-commerce giant has fully grasped the potential of AI influencing every aspect of consumers’ lives. Amazon’s Alexa voice assistant powers its Echo smart speakers and it has pioneered deliveries of stuff to consumers through automated drones. Amazon is really pushing its Alexa voice assistant to help consumers in every aspect of their life, beyond the current application of the Echo smart speakers. They’re also stepping up their game in online stores using intelligent software. Likewise, most e-commerce softwares are following suit to make it more user-friendly and intuitive.

9. As of now it seems that Google, or its parent brand Alphabet, is leading the way in AI. It has made significant profits over the years through AI and boasts some of the best researchers in the field. However, the other tech majors aren’t too far behind. And now the Chinese tech giant, Baidu which is the eighth largest Internet services company in the world in terms of revenue, is investing significantly in AI. And it has come out with a technology that mimics the user’s voice once it hears it.

10. Back in 2016, Facebook, Alphabet (Google), Amazon, Microsoft and IBM announced the formation of a Partnership on AI to jointly conduct research and discuss best practices for furthering AI technology for the betterment of society by leveraging the power of data collected by these tech giants through years of research. The partnership would require meeting regularly for discussing AI advancements, though these tech giants are rivals in the market. The partnership was also declared open to nonprofits, user activists and others.

It’s the age of artificial intelligence, and it’s where imagination seems to be more probable than ever before. How cool would it be if you own a dedicated AI-software that tracks and predicts Bitcoin prices. You wouldn’t need a financial advisor or an economy expert because the AI would know it all and the right time to transact by analyzing the markets.

It’s shocking and scary at the same time.

At present, the devices you use and social networks you frequent are more advanced than you think. And there’s a lot, I repeat, a lot more you can expect in the years to come.

Catalin is the founder of Web App Meister and Ecommerce Platforms. He's a design enthusiast and loves matcha, and is uber passionate about blockchain technology and travel. You can connect with him on Twitter @Zorzini

Setting up Online Grocery Business in 2022? Here is What you Need to Know

Everything you Need to Know About Grocery Inventory Management Software

How to Promote Your Marketplace: 10 Best Practices and Considerations

To recieve our newsletter updates via email, enter your email address below. 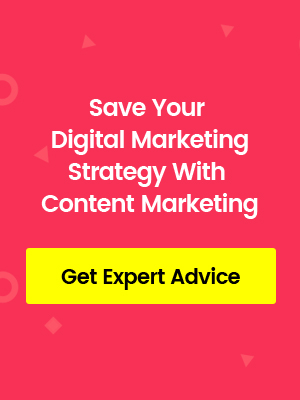