In many ways, the beauty of memes ultimately comes down to their simplicity. The term itself is merely defined as “a humorous image, video or other piece of content that is copied (often with slight variations) and spread rapidly among Internet users. That’s it – it really doesn’t have to be much more complicated than that.

But the real reason why memes are so effective is because they’re almost impossibly straightforward. The meme format is perfect for taking a single idea and expressing it in a clear, clever way in a format that is perfect for sharing on social media sites like Twitter, Facebook, Instagram and more.

All of which, by the way, happens to be exactly what you’re already trying to do with the types of visual content that you’re creating as marketing collateral.

What’s In a Meme? Turns Out, Quite a Bit

But just how popular are memes as a format? In a word, very. In October of 2016, Google Trends reported that earlier in the year searches for “memes” had literally outpaced searches for “Jesus” – which itself had been the most widely used search term consistently since 2011.

Take a look at some of the following meme-related statistics and see how many of them overlap with the results you’re already trying to generate with your marketing collateral:

Memes are nothing if not simple, clever, catchy and shareable – basically, all of the boxes you’re already trying to check when you create a piece of content and send it out into the world.

So from that perspective, yes – memes absolutely have a place in your visual communication and marketing efforts. They’re a tool, the same as anything else. It would be a shame not to at least attempt to make use of every last tool in your proverbial tool belt at some point during your day.

Memes are also inherently tricky, however, which is why they also require you to keep a few key things in mind.

The Art of Memes 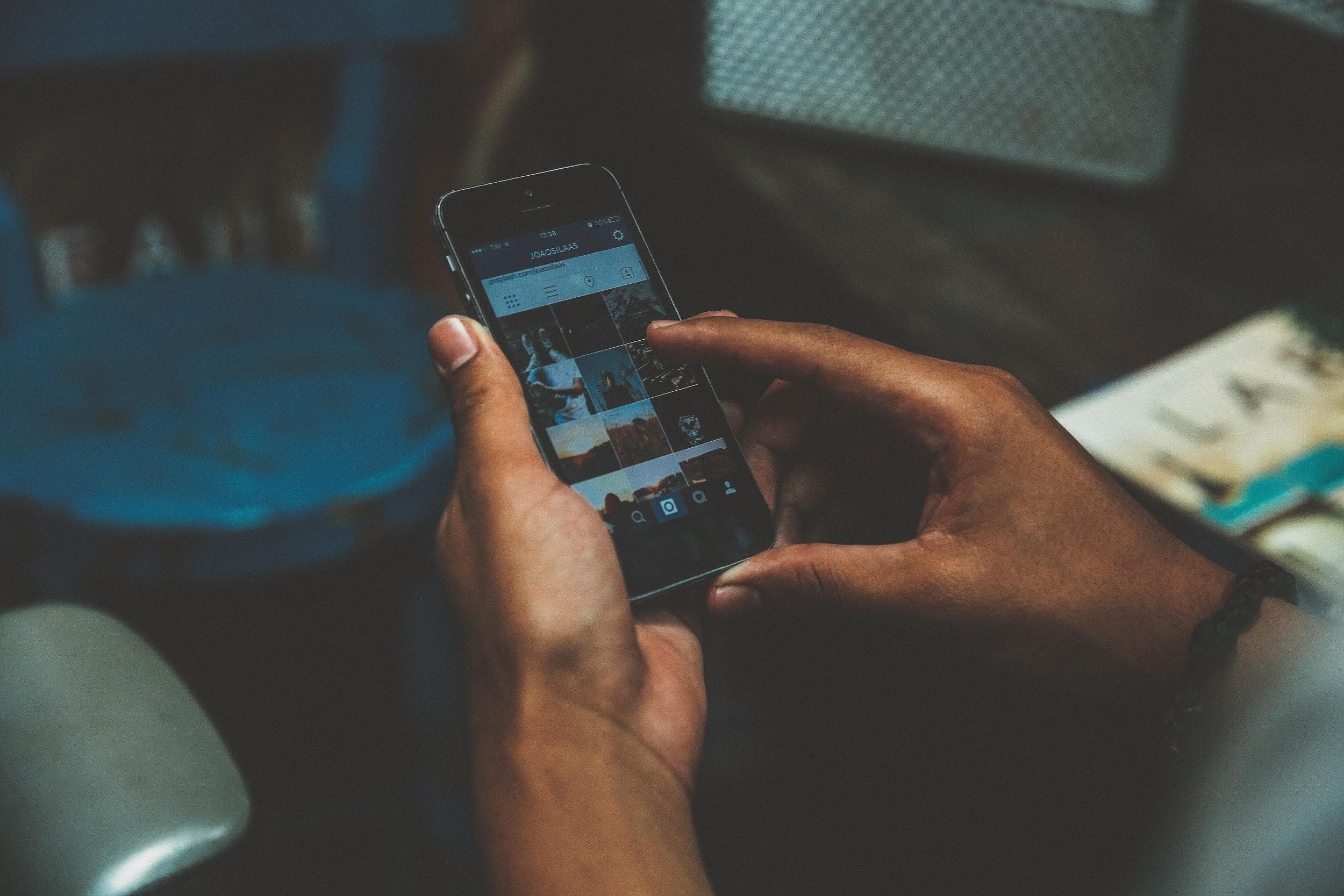 Many people look at memes as a purely innocent or creative endeavor, which can make the act of actually using them for something as “business-centric” as marketing somewhat difficult if you don’t approach it from the right situation.

People are willing to put up with a meme being co-opted for marketing purposes provided that you’re using the meme correctly. There is no better, more efficient way to find a large group of people laughing at you and not with you than to use a meme in a way that is completely oblivious to its original intention.

Use sites like KnowYourMeme.com to research memes that you’re thinking about using from a few different angles. Not only can this be a quick way to make sure that you “get the joke,” but it’s also a perfect way to see which memes are hot right now and which are far past their expiration date.

Meme culture evolves incredibly quickly, so an image that is popular today may be totally forgotten by the end of the week.

If you’re going to attempt to create a meme and use it as part of your marketing efforts, make sure that A) your intention matches the original joke at the heart of the meme, and B) make sure that you see it as more than just a tool to sell your product or service.

The same is true with the types of Infographics that you create with a tool like Visme (which I founded), but people tend to view Infographics from a bit more of a cynical angle than they do memes.

You would never use something like an Infographic to just visualize your product’s spec sheet and call it a day. You would use it to tell a larger story or to hit at a larger point, creating an emotional response within your audience along the way.

The same is true with the types of presentations that you’re designing – they’re less sales tools, more educational and informational tools.

You need to look at memes from the same perspective. You’re making your own comment about a larger trend and idea not to create a sale, but to provoke a feeling or to start a conversation. Once that conversation has begun, then you can worry about that eventual sale.

Luckily, tools like Visme are also great for creating social media graphics, memes and other types of visual content.

Because memes are just another extension of your visual marketing efforts, you also don’t need to be a graphic designer in order to make the best impression in this format. Take a look at this free eBook that we designed about how non-designers can create compelling presentations and other types of visual collateral for more information.

Also Read: Gear Up Your Facebook Marketing Game with These Latest Techniques

The Once and Future Meme

The thing that Infographics, presentations and memes all have in common is that they’re a way to make your brand much more approachable to a modern audience. It’s not the equivalent of a cold call or a face-to-face interaction at a trade show and viewing it that way is a recipe for disaster.

It’s a way to tag someone’s joke, or to show people that there are real humans with real sense of humor behind the brand that you’re representing. It’s not the type of thing that is appropriate for every last situation, certainly – but when you do have an idea that would be best expressed in the meme format and you have selected the right meme, it would be a shame not to take advantage of it.

PaymanTaei is the founder of Visme, an easy-to-use online tool to create engaging presentations, infographics,  and other forms of visual content. He is also the founder of HindSite Interactive, an award-winning Maryland digital agency specializing in website design, user experience and web app development.

Setting up Online Grocery Business in 2022? Here is What you Need to Know

Everything you Need to Know About Grocery Inventory Management Software

How to Promote Your Marketplace: 10 Best Practices and Considerations

To recieve our newsletter updates via email, enter your email address below. 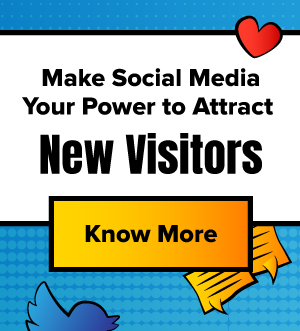