The stark difference between recognizing the indispensability of agile and not recognizing it is the outbreak of a pandemic. A torrent of new changes ushered in by COVID-19 have irreversibly disrupted the existing systems and brought under spotlight, companies’ agility (or lack of it) to navigate the new reality.

“In this complex world, however, uncertainty is inseparable from reality and to make events of chance, a scapegoat for performing poorly is not only an exercise in futility but reckless too.”

Albeit enormous, Covid-19 crisis is another of many uncertainties that businesses must not only be a slave to but master against.

Discarding the false promise of copy and paste agile- adopting its flexible set of principles and adapting according to need- creates a built-in flexibility for businesses to withstand and forestall the jolt of incoming uncertainties.

Agility’s perversion in culture, people, and processes acts as an antidote to the bureaucratic knots, tunnel vision silos, vacuum operations, and perpetual delays.

Spawning the momentum with leaders:

Shedding the command and control anatomy, leaders need to recognize and be the first ones to signal change by adopting agile ways of working and telegraphing the same through their evolved public behaviors.

Championing the values of trust, transparency, accountability, collaboration and by realizing the promise of trial and error, they focus on empowering their teams and removing impediments to drive value. In cultivating servant leadership, agile leaders withdraw from micromanaging smallest details, develop newer ways of open communication to engage with the organization, and grant autonomy to their cross-functional teams.

Autonomy stems from alignment. One of the crucial roles that an agile leader must prioritize is to align employee’s motivations with the purpose, focus, strategy and priorities of the company. Leaders must unambiguously draw out the why’s and what’s of the organization for employees to foray into the how’s.

Taking these bold leaps forward is only half momentum achieved if leaders don’t commit and exhibit their new behaviors in public. The most effective agile leaders are the ones who model their new behavior to reflect agile ways of working; in decision making, daily communication and development strategies.

Working in silos; clacking away at desks, performing pre-decided tasks in isolation makes one a tunnel visionary. Marking a shift from information silos, agile focuses on cohesive collaboration by creating cross-functional teams. These teams consist of a small number of individuals who are adaptive in the face of challenges, incorporate feedback regularly to continually improve, and build on the momentum through instant issue resolution.

The characterization of these teams is embedded in the necessity for employees to exercise ownership and a shared responsibility of their work instead of being tethered by their rigidly defined job roles and fragmented information. Many executives feel that granting autonomy to their employees would directly result in anarchy. However, by clearly articulating the purpose of the task and entrusting employees with the same reinforces accountability. 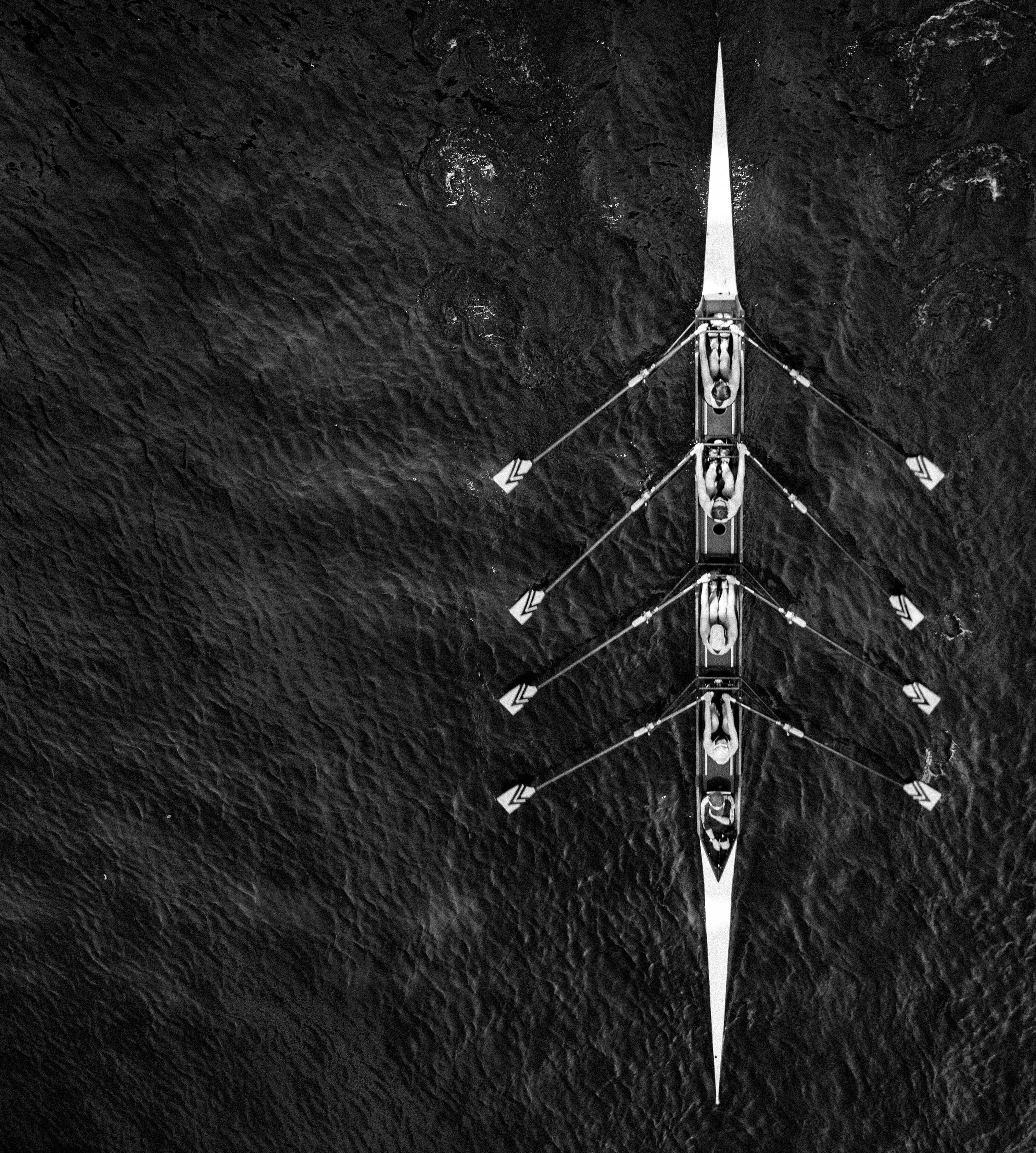 The internal complexity is shriveled by introducing a culture of cross-collaboration which further enables transparency, end to end accountability, focuses on execution, and combats resistance. It eliminates queuing delays, rework, shrugging off ownership, and allows team members to define, build, test, and deliver in the shortest time frame.

Replicating the mechanics of agile in separation with the crucial practices of agile uproots the nimbleness out of your team. It is the critical principles of agile that give life and meaning to technicalities.

Extricate free communication, customer satisfaction, and collaboration out of the process, and sprints, scrums, and timeboxes are bulls racing to no direction. Agility guides (don’t read- dictate) empowered teams to deliver value.

Taking a quantum leap with DevOps 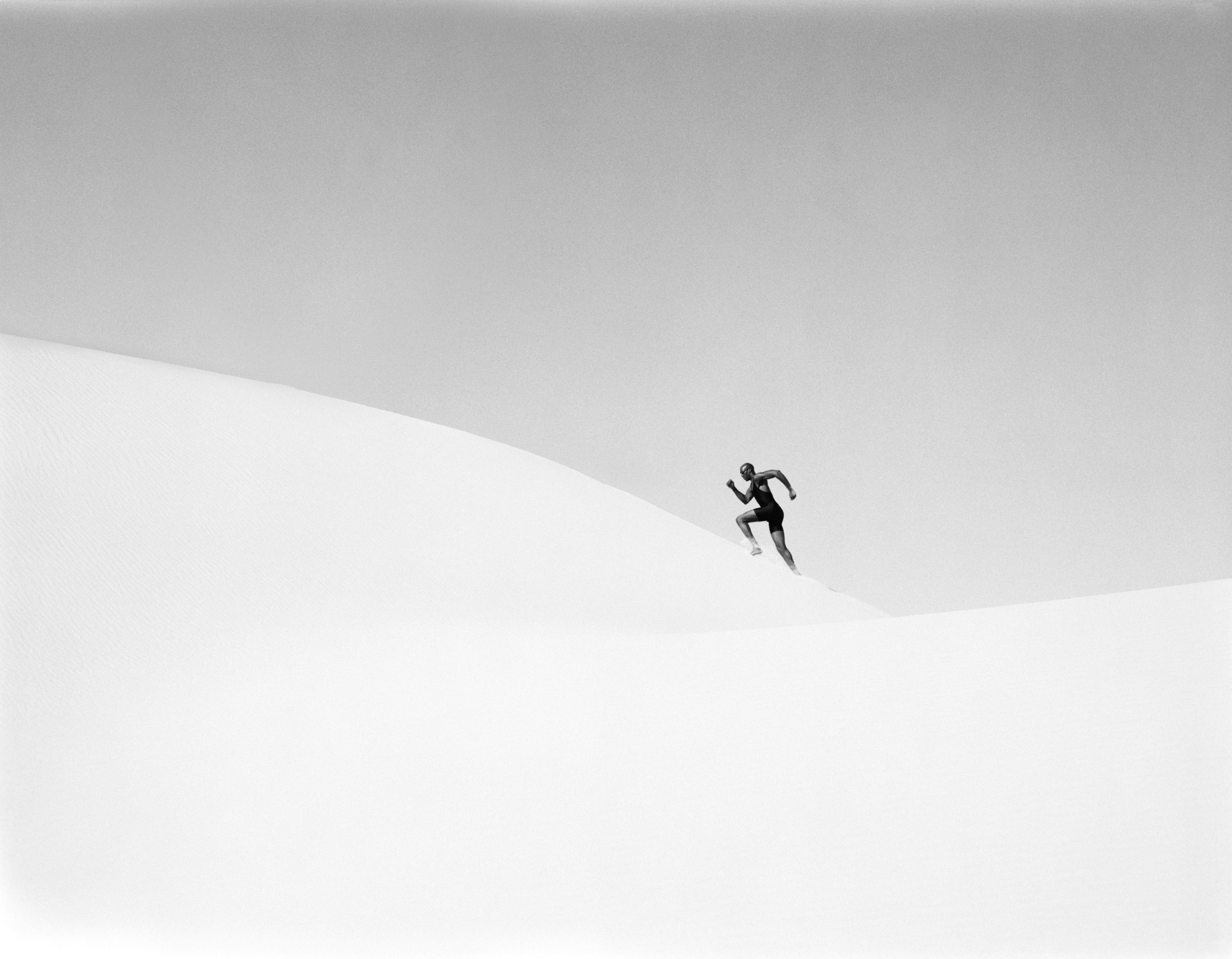 Getting agile right promises astronomical advancements in the growth of a company. Capitalizing on that promise is DevOps, adoption of which is a key accelerator that fortifies the agile software development process for faster, reliable, secure, and iterative release cycles.

Many companies are half harvesting the benefits of DevOps by having a few elements in places like automated testing, continuous software development, and release. However, the passive approach and the reluctance to make holistic changes is a barrier in capturing the all-encompassing benefits of DevOps.

Constitutional changes in control and governance, business units, and operating models are prerequisites in beginning with and getting ahead with DevOps.

In the DevOps paradigm, irrelevant software controls that once served the purpose of a company but are now obsolete and decelerate operations are adjusted to address the variability in business needs.

For DevOps to find its rhythm, there must be a symphony in simultaneously running modes of software development, governance adjustments, and compatibility between different departments. It should be directed towards a simple purpose of trimming the distance between software planning and release without accommodating any reliability or quality issues.

For companies to draw optimum benefits from DevOps, they must adopt and introduce automation to enable a healthy continuous delivery pipeline resulting in rapid software releases and iterative improvements.

Amazon transitioned to Agile DevOps in 2010. It captured the benefits of continuous deployment process (managed by their internal system called Apollo) which equipped their developers to deploy codes; any of the servers at all times.

Within a year, Amazon was deploying new software to production servers on an average of every 11.6 seconds. Amazon’s transition to agile DevOps significantly reduced the number of outages, resulting in saving millions.

Gaining a quantum leap with DevOps isn’t a product of sprinting or scampering. It is an organized, gradual process that begins with phasing in DevOps with existing systems, building digital adeptness with a pilot project, and subsequently adopting DevOps practices which translates into deciding and adopting a suite of tools and technical mechanisms.

Maximized testing coverage, reliable and faster software deliveries at scale with improved collaboration and lower rework costs result in multiplied revenues. Sooner or later organizations would have to adapt to the benchmark set by their competitors employing DevOps practices. They have to be exceptional (as a rule) or face the risk of exemption.

Scrutinizing the schema of agile:

Agility is an ever long pursuit. The best test of getting agility right is a constant adherence to its most important principles:

Organizations must orient themselves to these essential principles and speak a common language of agility to propel a gradual and colossal shift. 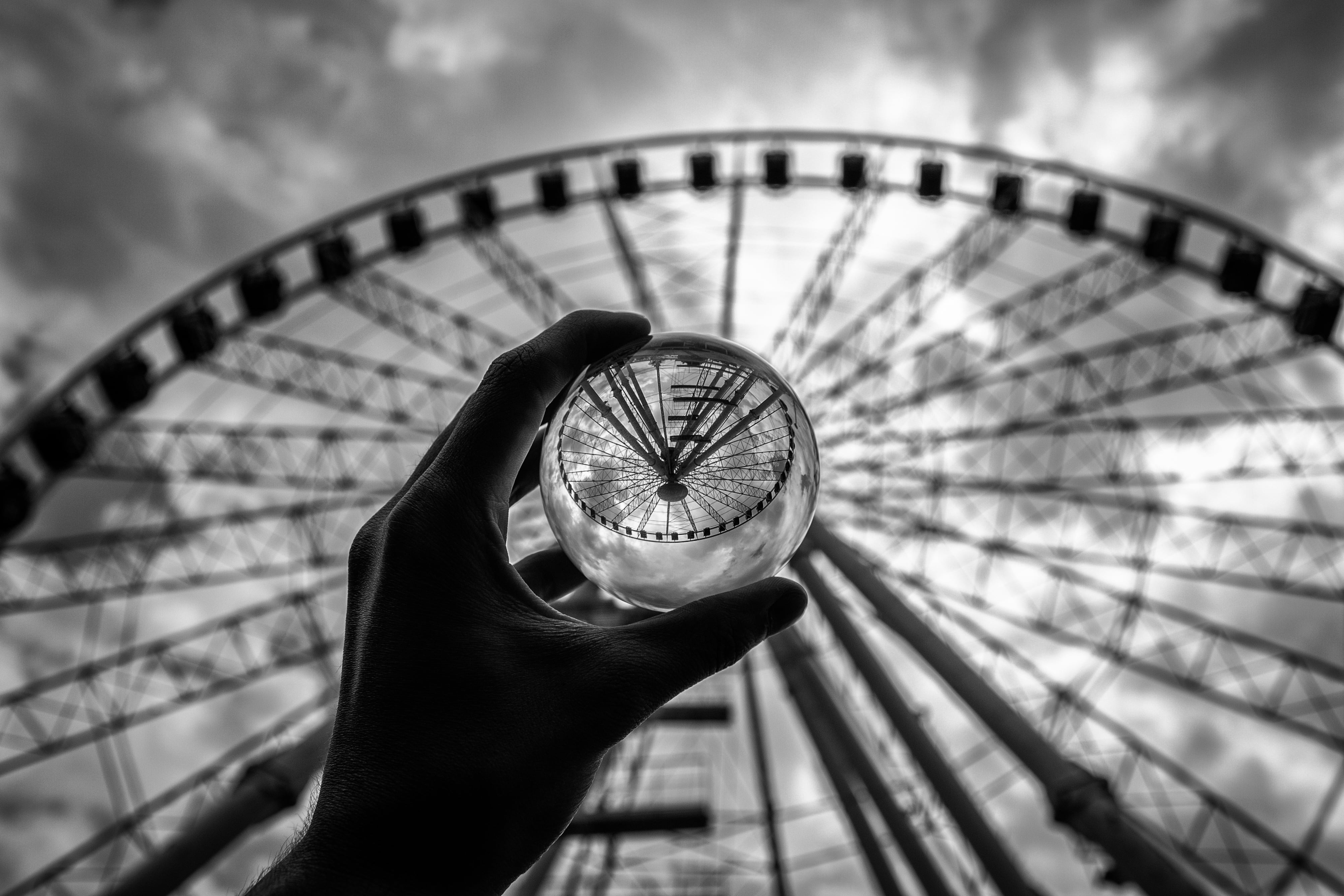 Agility is not a crystal ball to let you a peek into the future and safeguard your operations against the uncertainty. It’s neither a quick fix nor a major save. It’s a system of practices and principles to be conducted in unison. For several companies in transition to agile journeys, there are little to no results owing to these factors:

Most companies come looking for agile but end up picking elements they find convenient to implement. All companies that are doing agile right end up having fun at it, however not all companies that are having fun are doing agile right. Agility is uncomfortable at first because it means getting out of the hierarchies, silos, unaccountability that professionals grow accustomed to. Agility comes with its pain and pleasures (in the same order). It’s vitally important to understand and absorb its essence, keep learning from it, and build a nimble organization.

Similar to repercussions of ‘cherry picking’ is copy and paste agile. For many companies, ‘Agile’ is but a buzzword and after observing others following and benefitting from agile, they follow the herd too. Agile’s principles are the same, however it’s not obvious that what worked for ‘Spotify’ would work for you too. Composing your teams in squads, tribes, and chapters without understanding the autonomous aspect or its trajectory is a losing endeavor. Implement agile but customize it in line with the needs, structure, and scale of your enterprise.

Companies stamping themselves as agile but unwilling to make any fundamental shifts elementary to the agile principles have fallen into the malpractice of adopting agile ‘On paper’. These companies are aversive to instituting cross-functional teams, creating a collaborative environment, working against historic silos, and establishing a ‘try and learn’ culture. A shift to agile is a seismic and structure altering exercise for an organization, but an exigency for the now. Companies must plan, be prepared, and execute in hindsight to get agile right.

Driving and dwarfing the unprepared, uncertainty and its variables are a norm. Agility is the only way forward to sail through the immediacy and aftermath of those variables.

Posted in Design & Development, Other by Samridhi.

Samridhi is currently working as a creative content writer for FATbit Technologies. Happy to read everything she catches the hold of, she believes there is no question that dedicated research and creative writing can’t answer.

Setting up Online Grocery Business in 2020? Here Is What You Need to Know